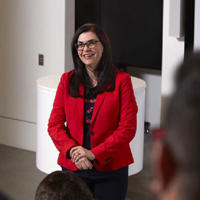 Speaker focuses on technology and internet law. She is a badass lawyer.

Should online platforms be responsible for the content generated by users?

Who else is attending

Western democracies are built on the notion that a free society must rely on the marketplace of ideas to sort out good ideas from bad, no matter how foul or offensive (with some limitations, of course).

The ascendancy of the internet and social media platforms, however, has made it far easier to spread disinformation, profit from fake news, stoke political angst and propagate violence. Should these platforms now be held legally responsible for the content appearing on them or is the First Amendment and laws such as the Communications Decency Act still sufficient safeguards? 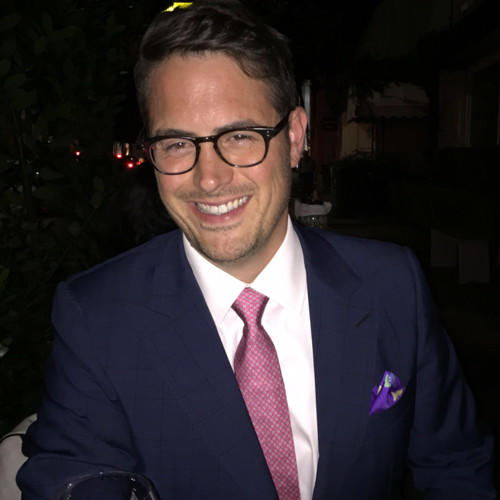 Jason Yurasek is a 22-year veteran lawyer. For the first 17 years, he litigated and tried cases for some of the biggest names in Silicon Valley in the areas of antitrust, unfair competition, and complex business litigation. For the last five years, he has served as Craigslist's General Counsel and has helped its founder, Craig Newmark, with his foundation to help support a free and fair press, veterans, voter rights, and women in tech.

Engage in discussions with breathtaking views from soaring floors.

Want to join the

“I appreciated the opportunity to meet new people to develop new perspectives and grow my professional community.”

Ironclad, Inc. All rights reserved.
Ironclad provides self-help services at your specific direction. We are not a law firm or a substitute for an attorney or law firm. Communications between you and Ironclad are protected by our Privacy Policy, but not by the attorney-client privilege or as work product. We cannot provide any kind of advice, explanation, opinion, or recommendation about possible legal rights, remedies, defenses, options, selection of forms, or strategies. Your access to our website is subject to our Terms of Service.